Perana Sports is pleased to announce our partnership with the Japan Tennis Association (JTA) as they have just signed up to licence TennisStats app.

TennisStats is an app written for the iPad that helps keeping stats during matches simple. The state of the art reports that are built into the app have made it an excellent tool for not only analysing your own players but also the opposition.

Tennis Australia (TA) has been using TennisStats for the last four years with great success. According to TA’s Performance Analysis Manager, Darren McMurtrie, it has changed the way TA’s coaches work.

We also would like to take this opportunity to wish Tennis Australia a successful Davis Cup tie of their own against Germany in Brisbane. 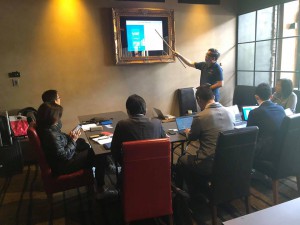 Congratulations to Ash Barty on winning the 2019 French Open. The win has propelled Barty…